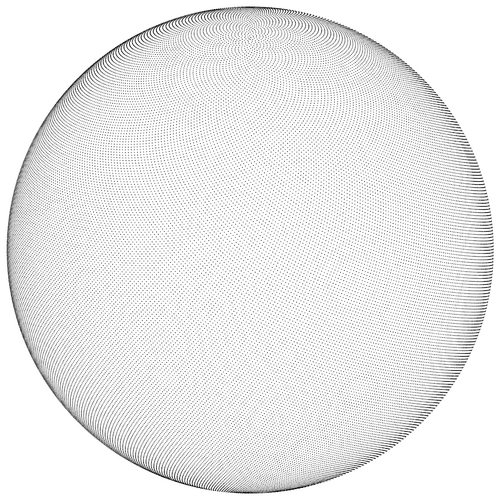 "must have flown over six hundred thousand strides – six hundred kilometres. They had passed twelve Towers to their right, and flown left by one tower every five."